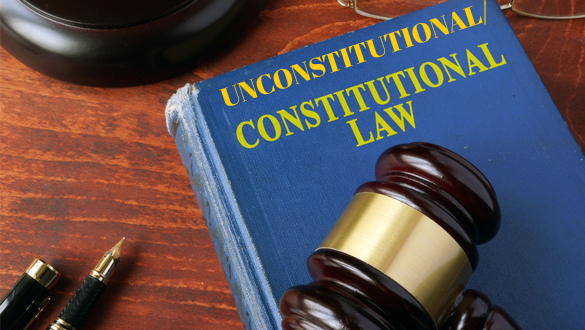 Refusal to obey or even appeal a Federal Court order is the beginning of the end for the very existence of the rule of law and our Democratic Republic.

It’s almost unimaginable, but Donald Trump got his wish, he managed to find a more prominent scumbag lawyer that Roy Cohen to be his attorney general. Barr’s decision to ignore a court order last week made by a U.S Federal Judge, not even bothering to appeal his decision is the first step in their effort to destroy our Republic and establish the Authoritarian Kleptocracy like the one that Russia has become under Vladimir Putin.

Attorney General Bill Barr’s refusal to turn over transcripts of phone calls between Donald Trump’s national security advisor Michael Flynn and the Russians is the most egregious violation of law by any U.S. attorney general since Nixon’s White House lawyer John Mitchell. Mitchell refused to respond to lawful subpoenas in 1973 that lead to his arrest, conviction, and disbarment.

“Even if the district court’s order to release the Flynn-Kislyak transcripts goes further than justified by the sentencing matter before the court, I would’ve thought that, in a government of laws, the only way to avoid compliance is to take an appeal to a higher court,”

Meanwhile,  former federal prosecutor Mimi Rocah during an interview on MSNBC Friday agrees, saying the refusal looks to be designed to stonewall the court by even refusing to justify the reason for his refusal to comply with the court order by not even going through the motion of asking for a stay….

Mimi Rocah went on to say…

“Normally when prosecutors don’t want to make something public for national security reasons, etc., they file a document under seal with the judge explaining that reasoning and requesting relief from the presumption that things should be made public.”

Conservative Jennifer Rubin, in her opinion piece released on Saturday, is calling for…

“The House should, as a distinct part of its pre-impeachment fact-finding, hold ‘Hearings on the Defiance of Court Orders and Refusal to Produce Mandated Production of Witness and Documents and Subpoenas.’”

“The committee and the House don’t need Robert S. Mueller III or any other Trump witness to proceed. The result could be impeachment hearings against Trump or Barr,” she continued. “If allowed to continue this conduct, the Trump administration will do permanent and serious damage to the Constitution. For this alone, impeachment and removal may be required.”

What’s on the tapes that are worth potentially moving the current constitutional confrontation between the White House and Congress to the point of a complete constitutional crisis?

Why are President Trump and the Attorney General so desperate to hide and refuse to turn over transcripts of phone calls between for Donald Trump’s national security advisor Michael Flynn and the Russians?

The transcripts and recording of Flynn’s phone calls are believed to incriminate the President further violating the Hatch Act and prove he and Flynn were coordinating a quick-pro-quo for Putin’s help in engineering Trump’s election in 2016. 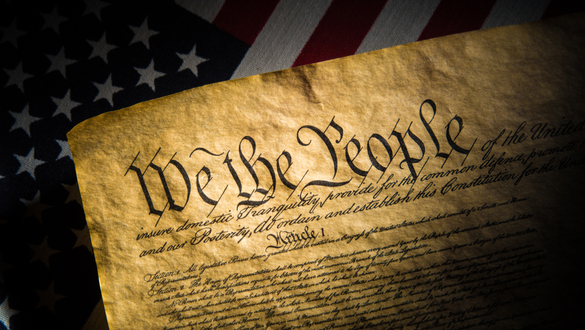 The risk of ignoring a Federal Judges demand for the transcripts and recordings without filing an appeal indicates that AG Barr has no good faith belief any higher court will support his decision. So, Barr has chosen in effect to ignore the Constitutional rule of law he has sworn to uphold. So while he is investigating former U.S. prosecutors, FBI, and intelligence services personnel for treason, he is personally committing treason himself.