Apple Most Valuable Company In the World Again 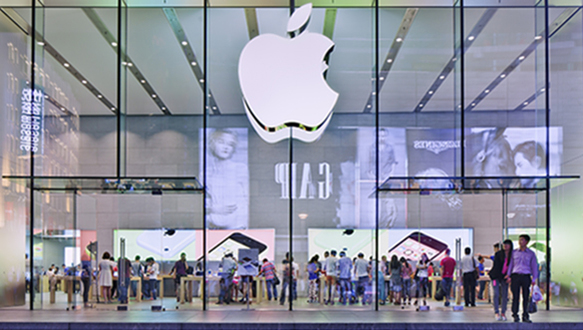 The selloff in technology stocks this past year has shuffled the valuations of the world’s largest companies and returned Apple to the pinnacle despite its being well under its historic valuation.

Apple Inc. is once again the world’s most valuable company as valued by market capitalization, worth more than either Amazon.com Inc. or Microsoft Corp. for the first time in two months. The three largest companies in the world have been jockeying back and forth in valuation as investor uncertainty about the world and U.S. economy has plagues investor concerns.

Microsoft market capitalization is currently $819 billion, and Amazon is currently valued at $816 billion. At the time of this article’s writing, Apple is trading at 173.80 a share up $2.55 and appears to be headed to its sixth straight daily increase in valuation.