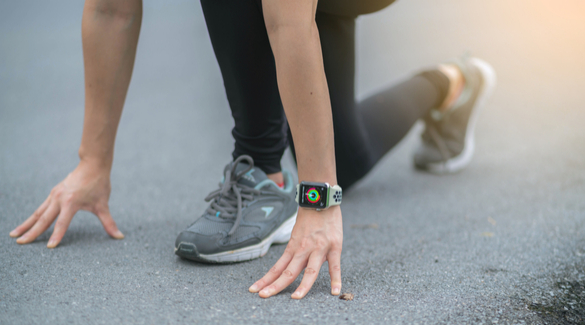 Yesterday Apple (AAPL) held its annual iPhone refresh announcement, though with all the channel checks and supply chain leaks there really weren't any surprises. Apple introduced three new phones, but none of them really had a new must have technology. The benefit of these phones over previous phones is the more powerful processor chip, essentially speeding up your phone.

Is that worth an upgrade cycle? Hard to say. But while the large number of iPhone users still on the iPhone 6 and 6s, when they eventually upgrade phones they will do so to a much higher priced phone than they previously paid for. Hence even though iPhone unit sales aren't growing, Apple can continue to grow revenue on higher priced phone sales.

More fascinating was the new release of the Apple Watch, which can measure heart rate, rhythm and perform an ECG (also known as EKG). This is the next step in transforming Apple into a health / medical device company (an area where Fitbit (FIT) has dropped the ball) as Apple can now more accurately diagnose heart disease.

Apple's ability to monetize this health data could drive a new revenue stream, boosting cash flow, which we believe would be very beneficial to the stock. Let's watch and see how healthcare companies decide to integrate and maybe subsidize the phone like the wireless carriers have done.