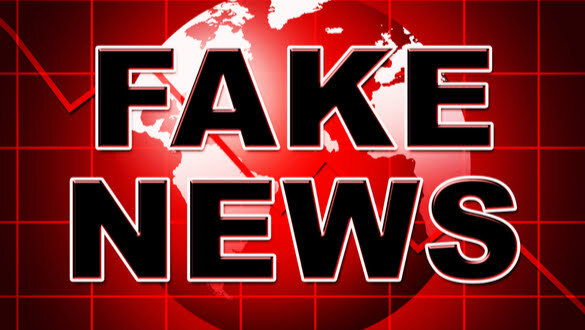 Pillow entrepreneur Mike Lindell's claims imploded with the collapse of the evidence that he would return Donald Trump to the presidency following the disclosure of evidence that the 2020 election was somehow rigged. Lindell appeared to be relying totally on the information of a notorious scammer to substantiate his big reveal. The GOP big-wigs still believe in Lindell's delusional prophecy and await his next event.

To summarize: Mike Lindell appears to be a train wreck who, in addition to lying over and over about having Dominion Voting Systems voting machines, never bothered to have any experts examine the evidence. He paid a fortune to Dennis Montgomery, who has gained notoriety in recent years as a conman extraordinaire for the "irrefutable" evidence that was supposed to prove China had hacked into the 2020 election.

The New York Times reported in 2011 that…

"The U.S. government was trying to keep secret the details of an arrangement in which Dennis Montgomery promised to provide technology to catch terrorists. Montgomery claimed he could decode secret al-Qaeda messages embedded in Al Jazeera broadcasts. He received more than $20 million in government contracts.

"Even Dennis Montgomery's own former lawyer indicated the government was clamming up because the technology was bogus and wanted to avoid embarrassment. He also called him a "con man." After being wrapped up in its consequences, French officials reviewed Montgomery's work — the Bush administration actually grounded certain international flights because of it in 2003 — and came to a similar conclusion. Current and former intelligence officials told PBS in 2014 that it was one of the most elaborate and dangerous hoaxes in U.S. history."

More recently, according to the New York Times…

"Dennis Montgomery got then-Maricopa County Sheriff Joe Arpaio to pay him $100,000 in money from the sheriff's office to pursue a theory involving a federal government conspiracy against Arpaio. Arpaio later acknowledged the theory was baseless."

None of this has had much impact on Republican lawmakers pushing the big lie. The fact that there's no evidence and what Lindell claimed to have never existed leaves these lawmakers all looking like crackpots and dups.