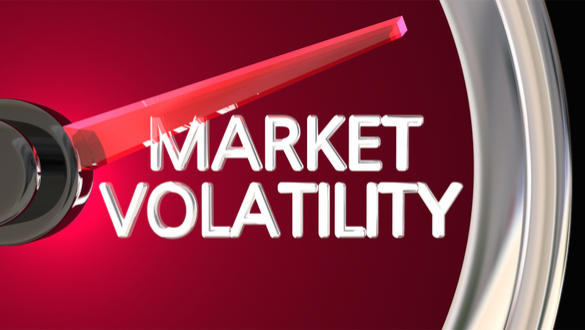 Wall Street Rebel sees the potential for another 1000 to 1500 points down from the Dow Jones closed on Friday of 24,100.

Donald Trump’s and Secretary Mnuchin’s buddies over at Goldman Sachs are finally warning stock investors to get defensive as we enter 2019. David Kostin, an analyst at Goldman, released a note late on Dec. 14 saying …

“The path of the market next year will depend on investor perception of the longevity of the current economic expansion,”

·        The Trump Presidency is under siege by seven federal criminal and state investigations;

·        President Trump’s trade war is at risk of creating an economic boomerang that could push the U.S. and global economy into a recession;

Goldman after a 10% decline in the market suddenly thinks it’s time for investors to get defensive.

The reversal of opinion on the market comes after the Kostin-led Goldman strategists had predicted last month the S&P 500 Index would probably climb to 3,000 by the end of next year.

We’ve been very concerned by the increasing likelihood of “Black Swan” event hitting Wall Street and global markets. Last week WallStreetRebel.com cautioned that the military buildup and movements of the cargo truck, aircraft and personal transports along the Ukrainian border by Russian forces might be a precursor to an invasion. Yes, folks, we may be on the verge of World War.

While POTUS flails at Saturday Night Live and lies nonstop, supported by his lawyer Rudolph Giuliani insists he isn’t under oath and therefore lying to the American people isn’t a crime. Vladimir Putin is laughing uncontrollably and ready to seize upon our President’s weakness even as his country is on the brink of financial bankruptcy.

I had the opportunity and privilege of seeing Presidents Truman, Eisenhower, Kennedy, and Reagan face down complex domestic and foreign political events and hostile international leadership obstacles. Frankly, President Donald Trump isn’t close to the man or leader these presidents were. In this time of great urgency for formulating sound policy to severe economic events, I feel this president is fully taxed intellectually and emotionally with his self-inflicted family, administrative and presidency issues.