Add Some Viacom (VIAB) To Your Portfolio 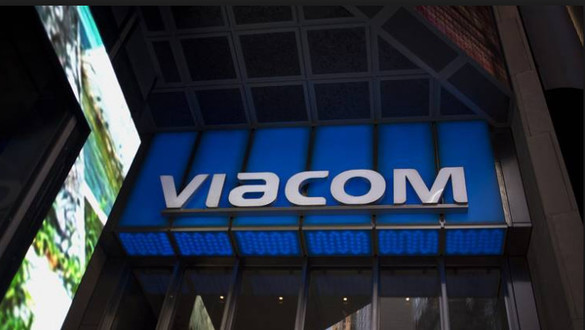 We added Viacom (VIAB) to our Morning Matters Portfolio in Superstock Investor on July 26th at $45.31 and it closed today at $36.56. As such, the position is lower by -19.31%. However, at this level the stock is a steal and worth consideration as Sumner Redstone put the company in play as he would like CBS to take the company over.

Barron;s also pitched the idea this past weekend and that nay have spurred Redstone on.

Viacom and CBS have a long history of being together and then apart. It is like Richard Burton and Elizabeth Taylor. They just cannot stay apart. Any deal would habe to value Viacom at a minimum of say $55 a share. The stock was at $80 in mid 2014.

Below is our thinking on Viacom when we wrote it up in July.

This afternoon we will add Viacom Inc (VIAB) to our Morning Matter Portfolio. The idea is very simple.

Viacom has been run forever by Sumner Redstone who is 92 and when he dies the company is in play end of story.

However, a Chinese firm has been circling the water recently making waves about bidding for the company.

Currently, there have been 4 upgrades and 4 downgrades. So the potential exists for a good number of upgrades to strong buy.

Technically, $42.50 seems to be a good level of support. Year to date the stock is higher by 10.16% through yesterday's close.

We recognize this name is a all about what happens after Redstone dies. The vultures will line up to bid for this company that has fallen from $89.76 two years ago.