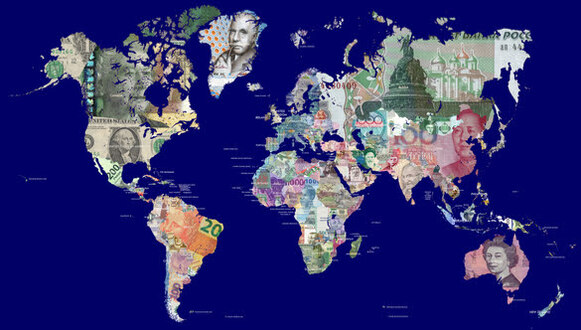 Santander UK is attempting to recover about 75,000 payments made in mistake on Christmas Day to its own customers and clients of other financial institutions.

Santander UK is seeking to retrieve nearly $175 million, or around 130 million pounds, that it erroneously paid out to tens of thousands of clients on Christmas Day.

Santander has appealed for help from other financial institutions to retrieve the cash, according to a statement from the bank.

These improper transfers looked to recipients as regular and one-time payments, as they were duplicates of payments that about 2,000 of the bank's commercial and corporate customers had previously made to people, including suppliers and staff.

As previously reported, Santander has acknowledged that the money for the second payment did not come from its customers.

It added it was "sorry" that some payments from its business clients were unintentionally duplicated on the accounts of their recipients as a consequence of a technological error.

"As a result, not one of our clients was ever out of pocket, and we will be working relentlessly with multiple banks around the United Kingdom to recover the duplicated transactions over the coming days."

According to The Times of London, thousands of customers with accounts at dozens of banks, including Barclays, HSBC, and Virgin Money, were among those who received the erroneous payments, which broke the blunder's story on Thursday afternoon.

Santander UK added that it was also utilizing its own processes to reclaim money that had been inadvertently paid.

What the banks would do with customers who had already spent their money was not evident at the time.

With more than 14.4 million customers, Santander UK is the British arm of Banco Santander, the Spanish bank.

According to the company's third-quarter results report, the British business made roughly $929 million (£687 million) before taxes, compared to profits of £151 million in the same period in 2019.

In May, the bank expressed sorrow after a "technical issue" caused some customers to be unable to access banking services, including payment processing, for several hours.

Although it is uncommon for banks to make mistakes that result in millions of dollars being deposited, such errors may be highly costly for persons who receive the money in error.