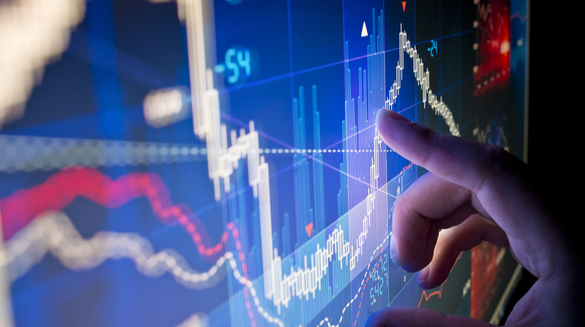 There have been 11 moves above and below 4400 that have occurred in two months (July and August) as we approach 450 and 4500, already hit earlier in the session. Earlier we noted, “The longer it takes to clear 4400 the greater the likelihood we head lower”. Well it appears we are ready to take on 4500 and see if it can become support instead of resistance.

A concern is also that 4500 is a big number like Dow 30,000. It could mark a top as we enter the seasonal tough period of September and October. Remain focused.