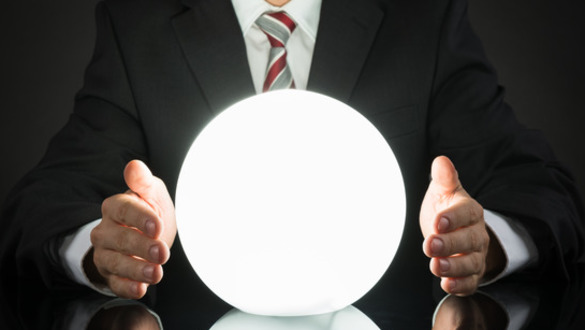 October was not kind to the S&P 500. The index fell -1.94%. Meanwhile, the Russell 2000 fell -4.81%. So what lies ahead for November? Hopefully some clarity on the election and good riddance to all the ads the have been hitting the airwaves.

So the markets will continue to play a waiting game until next week or there is greater clairty on the FBI email investigation.