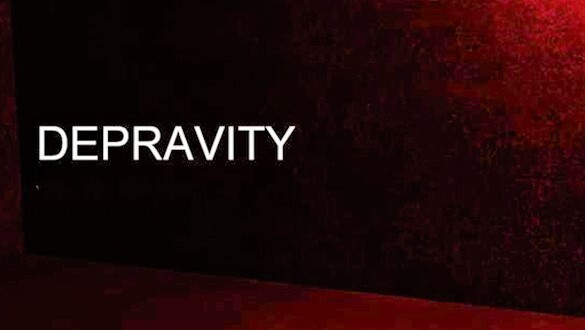 What lawyer in their right mind would sue Trump's niece Mary Trump and the New York Times for $100 million over lawfully held tax records? A top litigator from Harvard, Yale, or Georgetown? Nope, he picked a beautiful lawyer from the scrap heap.

It’s been reported in several news sources that former President Trump was unsuccessful in his attempt to locate a rational, high-quality attorney to advance his huge lie as a result of his reputation for failing to pay his attorneys. In addition, his White House lawyers and Attorney General Barr and Senators Lindsey Graham (R-SC) and Mike Lee (R-UT) informed him that there was no fraud on his part. In short, he had no choice except to hire Rudy Giuliani, who appeared to be on the verge of being barred from practicing law.

The former President’s reputation in the legal community has been so tarnished that it is likely that it took a full year after Mary Trump turned over his tax returns to Manhattan District Attorney Cyrus Vance Jr. to find a lawyer who was desperate enough to file the pile of manure seeking $100 million in damages. Attorney Alina Habba, a graduate of Widener University School of Law, has been licensed to practice law for just 11 years and is part of a four-person firm with offices near Trump’s Bedminster, New Jersey, golf club. She had previously served as general counsel for a parking garage company. Trump, famous for hiring people for the way they look, must be thrilled with Habba, who is very easy on the eyes, if not wholly unqualified, to bring the case she has filed (with numerous typos and other apparent shortcomings).

With credentials like these, Habba may not care if she is suspended from the practice of law. She may not watch if her firm doesn’t get paid past the initial retainer.

The Washington Post reported Thursday that Habba is “a low-profile attorney,” does not list media law, much less 1st Amendment law, among her specialties. A critical background is needed to successfully go to trial.

In addition to her office in Bedminster, Habba Madaio and Associates firm has offices in the same Manhattan building that houses Centerpark. In this parking garage company, she once served as general counsel. At least she isn’t working out of a locker in the port authority.

“In recent months, court records show, Habba had represented a man suing a New Jersey nursing home for allegedly lax care during the coronavirus pandemic, and a student who sued the University of Bridgeport in Connecticut for not refunding tuition when classes went online-only.”

Habba, when reached for comment by the Washington Post, admits she has never worked for Trump before. Her ties to the former President remain unclear, but she doesn’t appear to have contributed money to his campaigns. She did represent a Trump-loving former “Real Housewives of New Jersey” contestant in a dispute with Facebook that was featured on right-wing outlet Newsmax.

The Washington Post points out that it believes Habba’s lawsuit against the NYT and Mary Trump “reads, at times, like a missive from Trump himself.”

“It has his vitriol against the news media, accusing the reporters and Mary Trump of ‘maliciously conspiring against’ Trump to further ‘political vendettas.’ It indulges his tendency for self-praise — describing Trump’s ‘public service to our great country.’ And it had his love for huge numbers, in its estimation that the Times’s story and Mary Trump’s book had caused harm to Trump totaling ‘no less than One Hundred Million Dollars.’ The suit does not explain how Trump came up with that number.”

Habba is also defending Trump in a defamation suit brought by a former “Apprentice” contestant. In that case, she replaced one of Trump’s best-known attorneys, Marc Kasowitz.

Kasowitz is one of three more high-profile attorneys who’ve withdrawn from cases representing Trump and his family in recent weeks — with none explaining.

“That appears to be an unusual amount of turnover in Trump’s legal team. But the former President still has a lot of lawyers — and a lot of legal headaches.”

When Donald Sued Mary: Why Donald Trump’s Lawsuit Against his Niece and the NYT is Dead on Arrival